Will Corporate Culture Be A Thing in The Past? 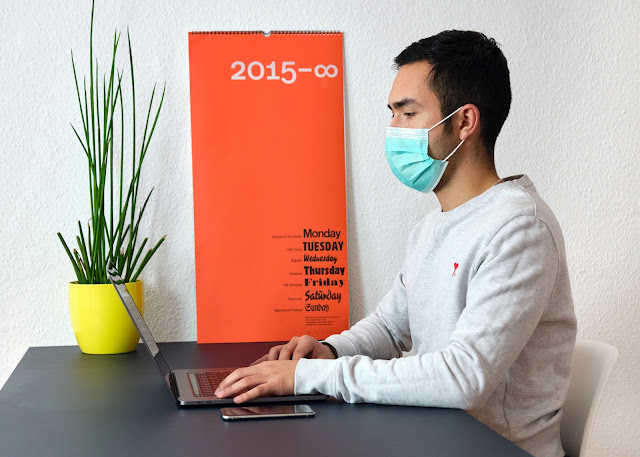 It Just Can Not Survive with Extensive Remote Work Policies  By Tom Greenbaum When people think about esprit de corps (“spirit of the body“ - feeling of pride, fellowship and common loyalty shared by members of an organization) the first thought would likely be attributed to military organizations such as the U.S. Marines, the Army Corps of Cadets or maybe even Green Berets. Many years ago people felt that IBM had achieved this with the early sales organization, and there is little question that Procter & Gamble created this feeling in both their sales organization and their brand management group. In the current business environment one is hard pressed to come up with any company that really stands out has having a loyal, stable and committed workforce with a real sense of loyalty and commitment to the organization.  Many experts have attributed this to the increasing number of very independent millennials who have joined the workforce in recent years, as this group tends to
Post a Comment
Read more 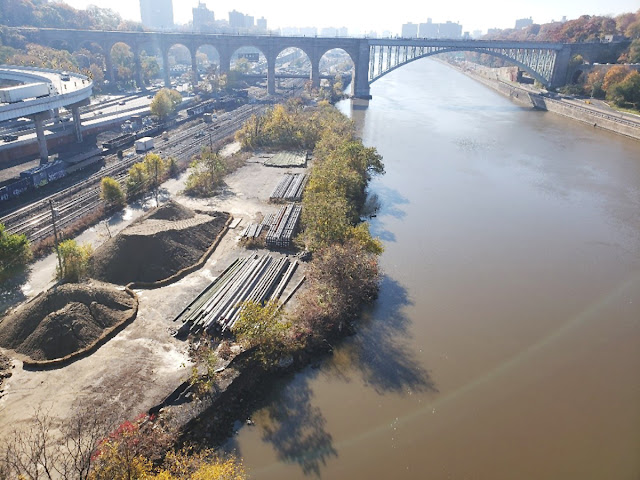 The Mayor’s Office of Environmental Remediation announced that for the first time the City has made its own topsoil rather than buy it from a vendor. To assist the NYC Department of Parks & Recreation, the Mayor's Office of Environmental Remediation (OER) combined clean native soil from the NYC Clean Soil Bank and compost from the NYC Department of Sanitation’s (DSNY) Fresh Kills facility in Staten Island at an undeveloped portion of Bridge Park in the Bronx. Using its stockpile contractor, OER made 2,100 cubic yards of topsoil in September and October for NYC Parks, which will use the topsoil to plant street trees in the Bronx over the next two years. “OER is thrilled to partner with Sanitation to make topsoil for the Parks Department,” said Mark McIntyre, director of the Mayor’s Office of Environmental Remediation. “Because we didn’t have to pay for trucking, we could make a high-quality topsoil more cheaply than if Parks bought it from a contractor. We plan to make
Post a Comment
Read more 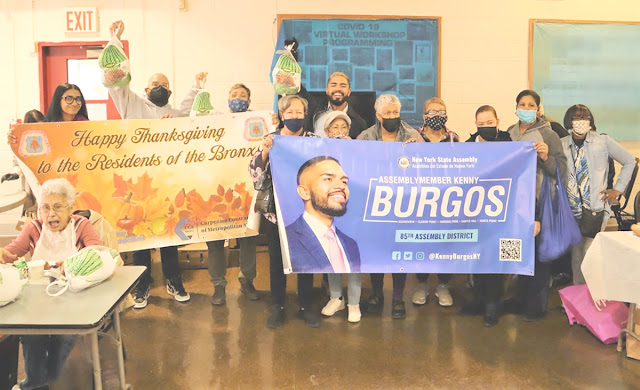 Bashed in the head with Brick in Bronx, Caught on Camera 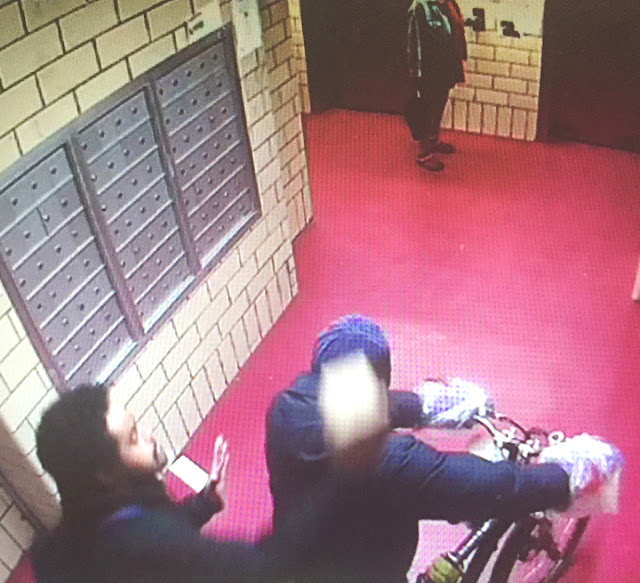 By Dan Gesslein Bronx Voice December 2, 2021  A bike rider was bashed upside the head with a brick during a brutal robbery in the Bronx.  The attack took place at around 2:10 pm on November 27 inside the Forest Houses in the Foxhurst section of the Bronx.  The NYPD released the disturbing video from inside the lobby of the building at 770 East 165 Street. A man was pushing his bicycle toward the elevator when another man comes up from behind and hits him in the back of the head with a brick. As the bike rider fell to the floor, the attacker and another man pounce.  The accomplice kicks the victim in the face while the brick wielding attacker rummages through the man’s pants looking for cash. All the while a tenant is seen cowering in the corner by the elevator shocked at witnessing the attack.  As the victim lay unconscious, the brick basher is seen on video tearing the man’s pants apart as he tries to remove the victim’s cell phone and wallet. Then both men are seen casual
Post a Comment
Read more

Meals on Wheels mugging in Bronx 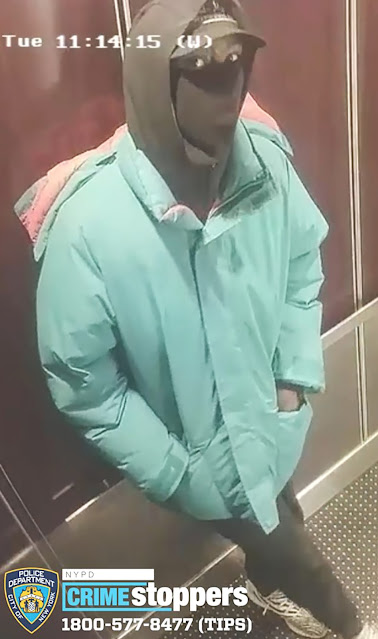 By Dan Gesslein  Bronx Voice December 1, 2021  A home invader is preying on the elderly claiming to work for “meals on wheels” to gain access to the apartment, cops say.  The NYPD released video of a man suspected of robbing an 81-year-old woman in the Foxhurst section of the Bronx. At around 10:30 am on November 30, the elderly woman heard a knock on her apartment door on Intervale Avenue. The man said “meals on wheels.”  The woman opened the door and a young man pushed his way inside the apartment. Cops say the man took the woman’s purse and $20 before fleeing. The woman was not injured.  Investigators released surveillance video from inside the building’s elevator.  The suspect is described as an African-American male in his 20s. He was last seen wearing a black baseball cap, a black mask, a black hooded sweater, a turquoise and pink jacket, dark-colored pants and gray sneakers. Anyone with information is urged to call CRIMESTOPPERS at (800) 577-TIPS. All calls are con
Post a Comment
Read more

Porter to step down as NYC school chancellor, clearing the way for Adams to make his pick 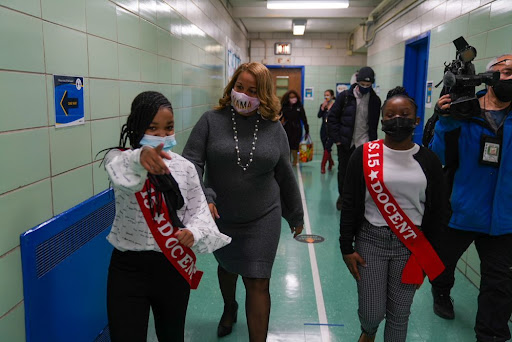 By Reema Amin, Chalkbeat New York Dec 1, 7:38am EST Meisha Porter will step down as New York City schools chancellor when Mayor Bill de Blasio’s tenure comes to a close at the end of the year, she announced Wednesday morning. Porter, who rose up through the ranks of city schools, stepped in to lead the nation’s largest school system in March following the sudden resignation of Richard Carranza, becoming the first Black woman in the position. Her departure, which she announced on NY1, clears the way for Mayor-elect Eric Adams to select a new schools chief. He is expected to tap David Banks , a mentor to Porter and head of the Eagle Academy Foundation, which supports six all-boys public schools in New York and New Jersey. Adams has signaled that he will announce his pick for chancellor after he returns from an overseas trip on Dec. 8. Who is David Banks? The top NYC schools chancellor candidate already has Eric Adams’ ear. Porter, who has worked in the education departmen
Post a Comment
Read more 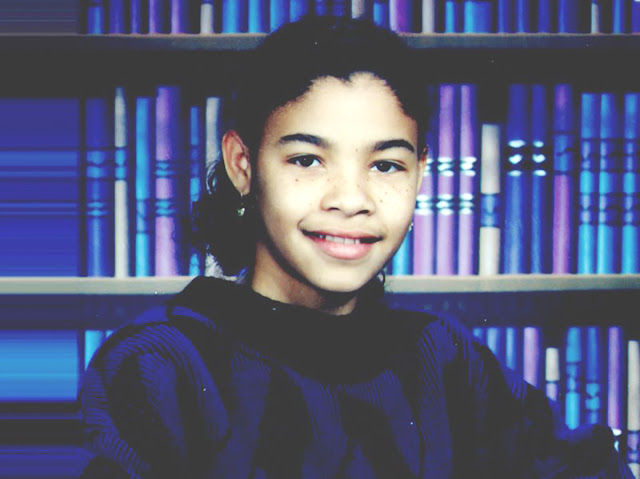 Teen’s Killer Caught, DA says Minerliz Soriano The brutal murder of a Bronx girl 20 years ago has finally been solved with the help of new DNA technology, investigators said. Bronx District Attorney Darcel D. Clark and New York City Police Commissioner Dermot Shea announced that a Westchester man has been indicted on Murder charges in the 1999 killing of a Bronx teen after investigators used familial DNA, the first time the technology is used in New York City to solve a case.   Clark said, “The defendant allegedly killed 13-year-old Minerliz Soriano and then took her bound body in a garbage bag and left it in a dumpster in Co-op City near where a mall now stands. This beautiful little girl was treated as less than human.  “It has been 22 years since her life was cruelly taken, but detectives never gave up on finding justice for her and her family, and neither did my ADAs,” Clark said. The defendant, Joseph Martinez, AKA Jupiter Joe, 49, of New Rochelle, N.Y., was arraigned o
Post a Comment
Read more
More posts 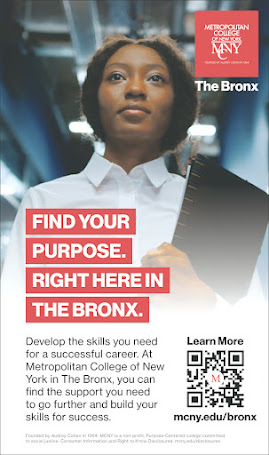 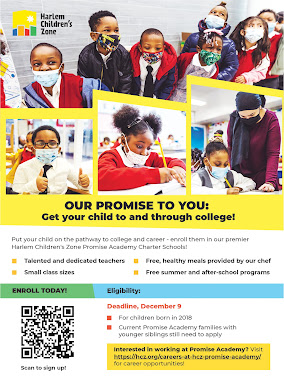 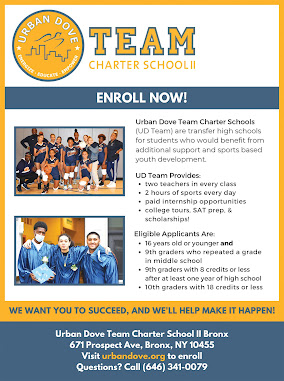 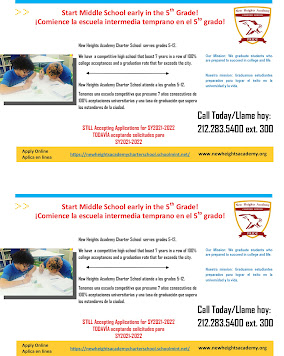 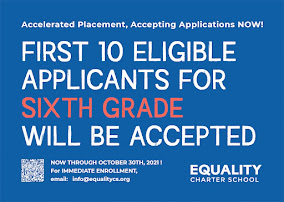